Research shows that in some countries, the first sexual encounters of many girls are non-consensual, and the incidence of forced sex is often higher among young adolescents than among older girls and women. In fact, young age is a known risk factor for a girl's and woman’s likelihood of being subjected to violence by an intimate partner.

Globally, it is estimated that one in every three women has been beaten, coerced into sex or abused in some other way – most often by someone she knows. While specific data for the 10–14-year-old age group is lacking, a study of 133 countries found that one in five women has been sexually abused as a child.

Gender-based violence is often viewed as a women’s issue, yet deep-rooted ideas about masculinity often play a major role. Evidence suggests that girls and women face more violence in places where social norms embrace male toughness, dominance and control of girls and women.

Girls who are subjected to violence very often lack access to services that could support their safety and health, and access to justice.

This is the story of Aïssa & Fati

Aïssa lives with her daughter, her mother and her two sisters in a rural area in Burkina Faso. She was sexually abused by her teacher when she was 14 and became pregnant as a result. The teacher was later suspended for one year. Gender-based violence against girls in and around school is a global problem. Many girls get pregnant because they have been abused by their teachers or male peers at school.

I was 14 when I got pregnant. It was after my primary school exam. I called my teacher to find out about my results and then, since he had my number, he kept calling and asked me to come and see him. I said I wouldn’t go. Then one day, he threatened me and said that if I didn’t come, I would have a problem. So I got frightened and went there to get the results of my exam. Then he raped me.

Last time I saw him was outside the local police station after my parents realized I was pregnant. My parents and his parents agreed that his family should take care of me until the delivery. So I was living with them for five months, until I had the baby. My teacher never turned up to see me while I was there.

When I was in his parents’ house, they paid for my school fees but that was all. They never gave me a cent, never gave me any clothing, but the mother took me to antenatal consultations.

Before I had a baby, my father provided me with everything I needed and paid for my school fees. But after the baby, he stopped and isn’t giving me anything anymore. He doesn’t even want to see me. He doesn't care about me.

Now I live with my mother, my daughter and my two younger sisters. I’ve stopped going to school. My mother is very supportive. Whenever I need something I can’t afford myself, she tries to help me.

When I wake up in the morning, I bath the baby and then I make some pancakes to sell. I don’t really make a good profit out of them but I need to work. When I’m finished, I come back home and join my mother by the riverside because she has a small plot there where she grows some vegetables. I go there to help her do some farming and I come back in the evening. I carry my baby with me.

I’m not really feeling happy as a mother. Motherhood to me is really painful because when my child is sick, when she has fever, then it’s my responsibility.

Before the baby, I was attending school. Now, when I see my friends going to school, it makes me sad. Very sad. I wanted to be a mother later – not now. 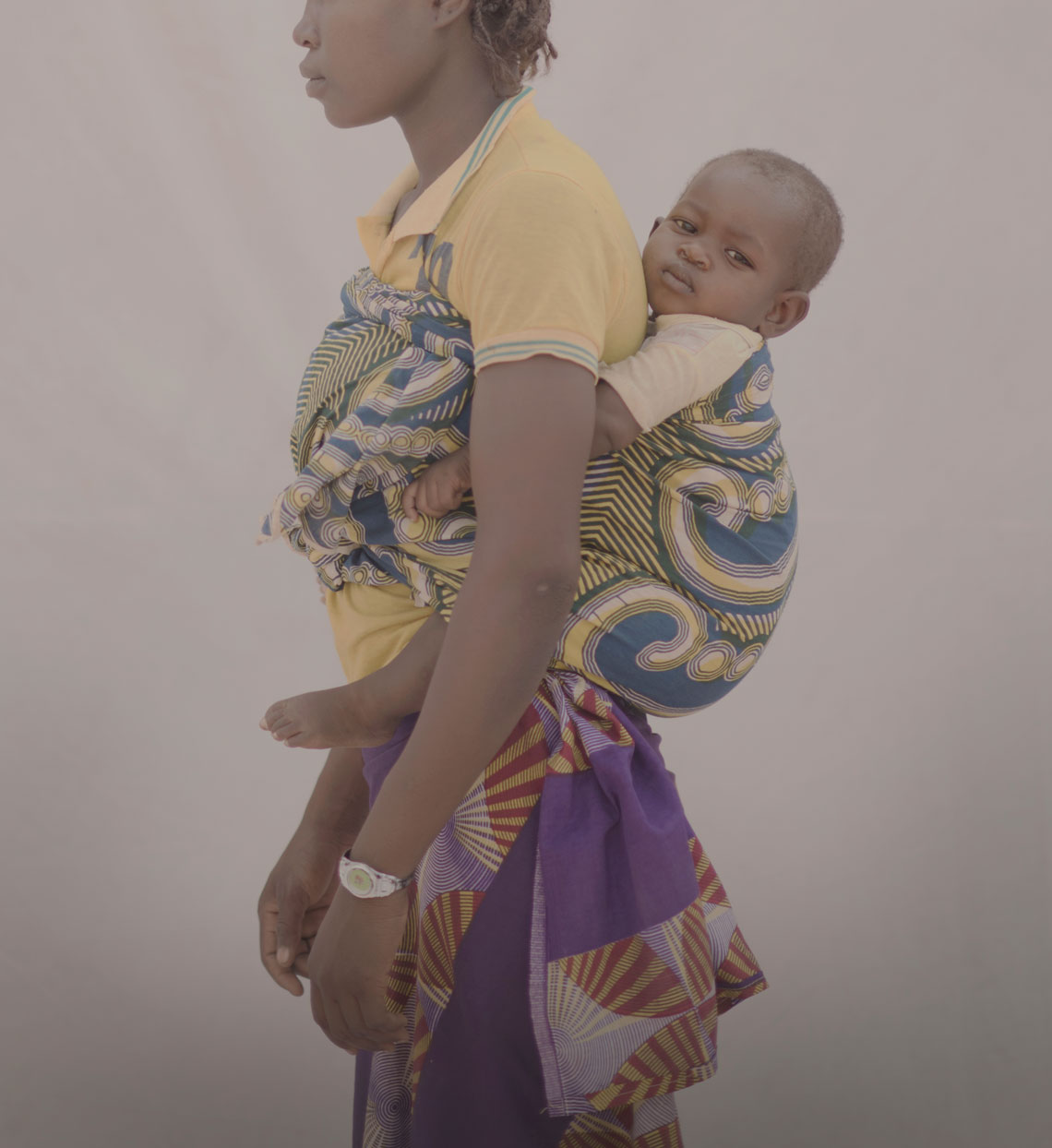 “Before the baby, I was attending school. Now, when I see my friends going to school, it makes me sad. Very sad.”