Keeping girls in school is imperative in protecting them against early marriage and pregnancy. Girls who complete primary and secondary education are more likely to be healthy, have a paid job and earn more income. They are also more likely to provide education and health care for their own children. Thus, investing in girls’ education provides benefits to girls themselves, but also to their children, communities and societies at large.

Research shows that education and schooling are key factors for reducing the risk of early sexual debut, pregnancy, and childbearing, and that comprehensive sexuality education increases the likelihood of condom use and other forms of contraception if they do have sexual intercourse.

The causal relationship, however, between adolescent pregnancies and early drop out of school can be difficult to disentangle. Girls who become pregnant may have already left school or were never in school to begin with. If not, pregnancy and child birth will likely force them out of school.

One study of francophone African countries showed that between 5 and 10 per cent of girls left school – or were expelled – because of pregnancy. But more left school because of “union formation”; i.e. marriage or moving in with a partner.

Independent of the causal relationship, the end result is that becoming a very young mother is most often correlated with the end of formal education.

Lumilene lives with her daughter and her parents in a camp for internally displaced people after the earthquake hit Haiti in 2010. Their house was destroyed and their economic situation is very difficult. There are many young mothers in the camp and violence against girls and women is common.

I live with my parents and little sister in one of the camps after the earthquake. Our house was destroyed and now we've lived here for five years. My mom sells bread but sometimes she doesn’t have enough money.

I met a boy who became my boyfriend but we’re not together anymore. I was 14 when I discovered I was pregnant. I wanted to get rid of the baby but my mom didn’t agree. She wasn't angry; she just told me to keep the child.

For four months, I was sick and I threw up all the time. I had to stop going to school.

When it was time for the delivery, my mom took me to the hospital. I wasn't afraid. Although I was in pain, I felt no fear. After more than 24 hours in labour, I finally gave birth. The hospital didn’t give me any pain relief. They just used scissors and made a cut.

It took time for me to heal. I was lying in bed, I couldn’t walk and my whole body ached. When I saw my baby girl for the first time, I was so happy.

Now, when Clairina is six months, I'm happy to be her mother. It's easier now that she's older. When she was just born I couldn’t go out and my mother had to tell me how to hold her. I'm back in school, in the eighth grade. I wake up early, cook porridge and I breastfeed her before leaving her with my mother. When I come from school, I go and fetch water, prepare food, do the laundry and other household chores. When I need to do my homework my mom takes care of her.

Right now, my baby is a bit sick. She’s got a bad cold and coughs a lot. And she has eye troubles, too. I had an appointment for her but I never went since I couldn’t pay the money for transportation.

I'm not the only one in school who is a mother. Unfortunately most young girls here have parents that are very poor. I'm told some of the girls trade sex for money and for food. Violence isn’t unusual; I even have friends who've been abused. I’ve learned that you shouldn't joke with men; and never become their friend. Once you're their friend, they can do whatever they want to you. Here, it's hard for a girl to say no.

I’d like to get married in the future and work as a nurse but I can't because my parents don’t have any money to pay for my education. So now I'm thinking that I’d like for Clairina to become a nurse instead. She can live out my dream. 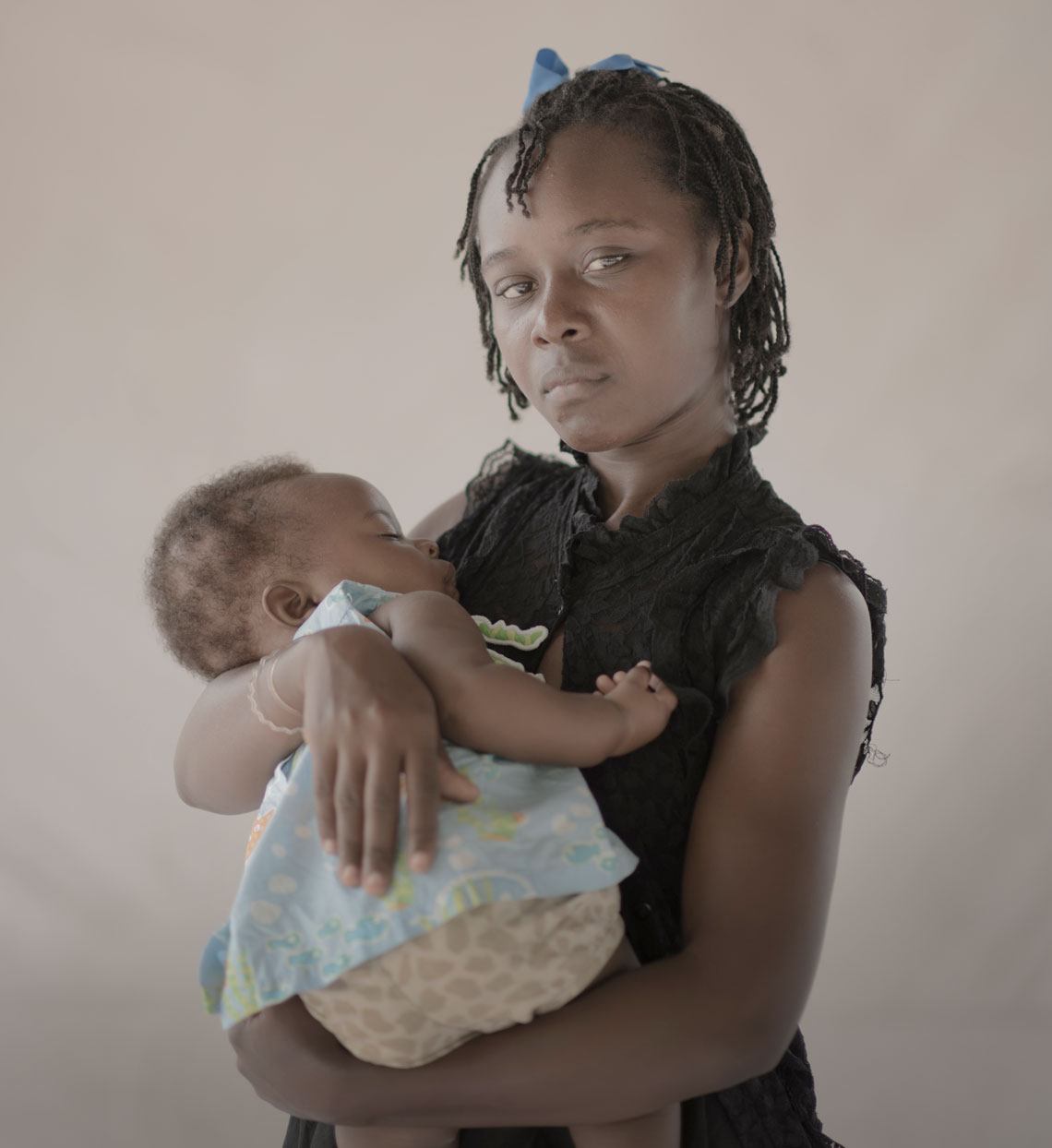 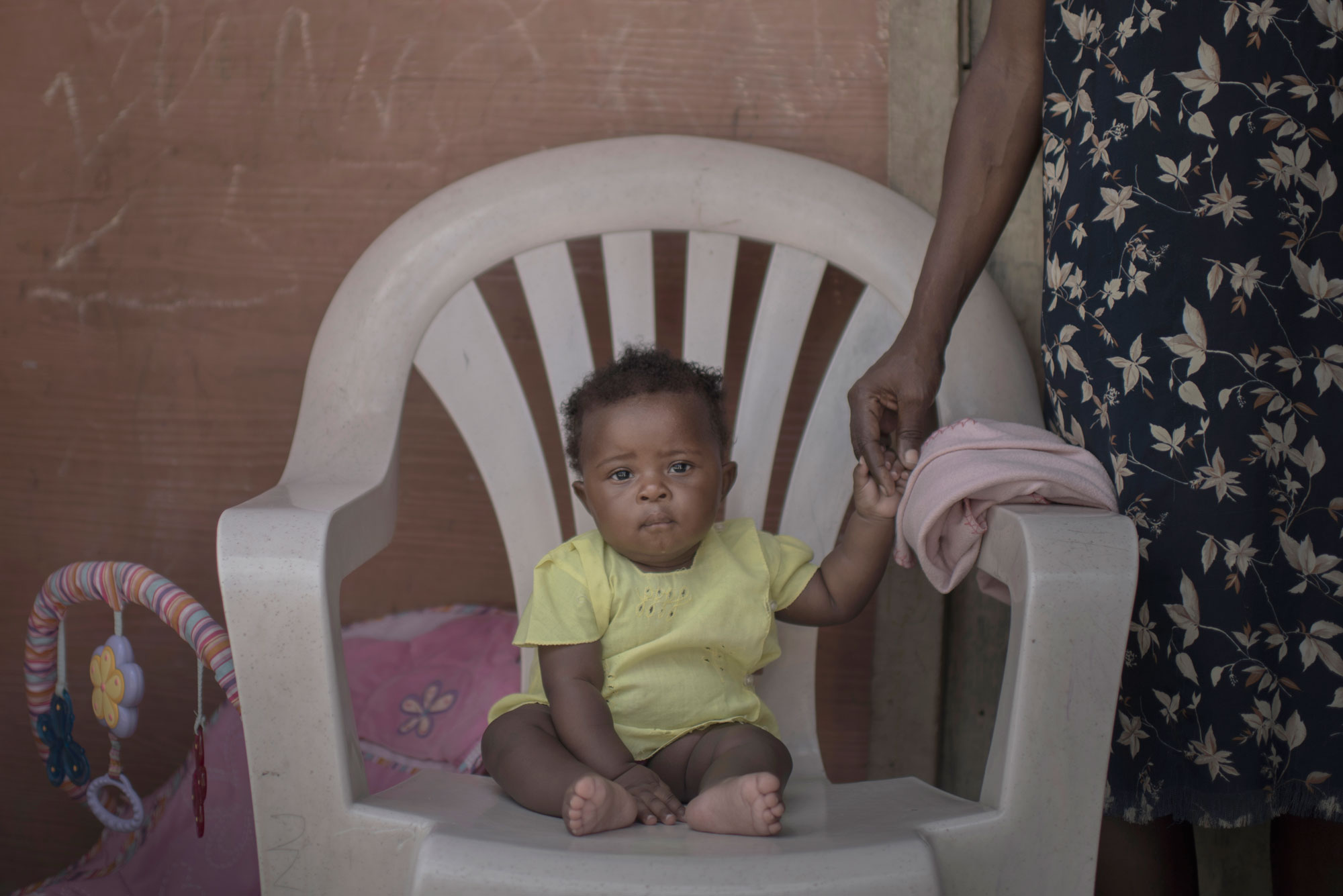 “62 million adolescent girls are estimated to be out of school today and 16 million girls between ages 6 and 11 will likely never even start school.”

This is the story of Kiswendsida & KoudbiRead more